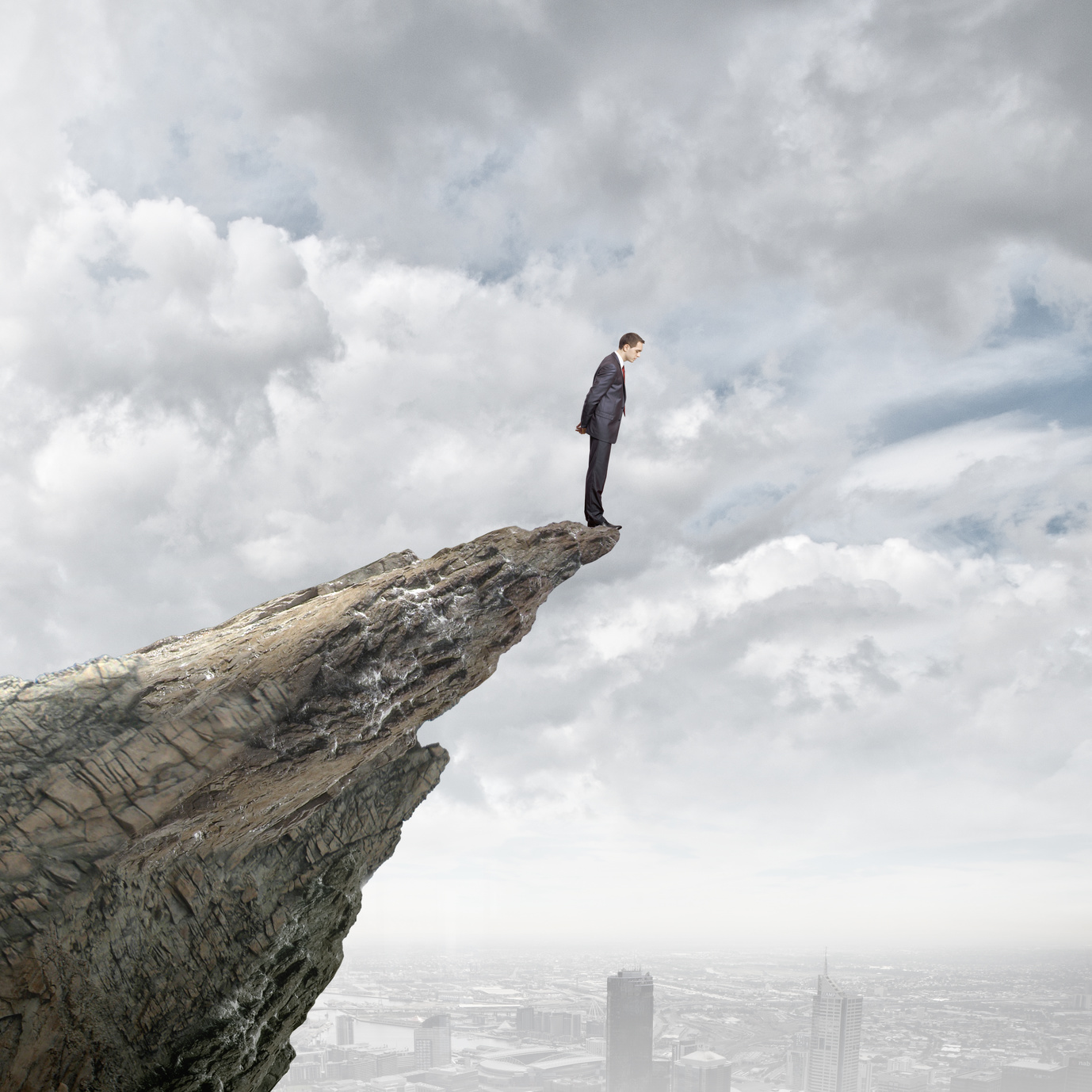 Werner continues with the limiting beliefs that undermine our efforts to make a difference in the quality of life on our planet.

Starvation does not persist on the planet, he asserts, because it’s inevitable and there are no solutions.

The Assumption of Inevitability

The second component you will find when you begin to look into the condition through which you are perceiving the problem of hunger and starvation is that of inevitability.

As an analogy, suppose I told you that you could go through the rest of your life without ever having another argument. Try to put that into your structure of beliefs. Everyone knows that you can’t not argue. Arguments are inevitable.

It is not true that things are inevitable. What is true is that we perceive the world through a condition ( through an unconscious, unexamined structure of beliefs) which has a component called inevitability. You just know that, “If hunger could have ended, wouldn’t we have ended it by now?” It must be that when you have human beings, you have hunger. Like death and taxes, it has to be tolerated.

It is not enough to hear about scarcity and inevitability. You have to first see for yourself that you have been looking through these two filters. It is impossible to ever get clear about anything until you first truly clear yourself. You need to see that 15 million of us do not die as a consequence of hunger each year because hunger and starvation are inevitable. These deaths are not inevitable, any more than slavery was inevitable, any more than smallpox or polio was inevitable.

The Assumption of No Solutions

The last and perhaps the most pernicious and insidious aspect of the unconscious, unexamined structure of beliefs through which we perceive hunger and starvation is that component called “no solutions.”

There’s not a person on earth who would tolerate 21 children dying every minute as a result of hunger if we thought we had a solution that would prevent their dying. There is not one person who would be reading this now if he or she thought that it were possible to get up and do something that would actually stop those deaths. You and I know that the only reason that we would allow those deaths to occur is that there is no solution. If there were a solution, we would have to apply it.

The truth is that people do not die of starvation because there are no solutions. The failure to grasp that is what makes people ask: “Well, what are you going to do about it?” As if what we did or didn’t do were what caused the problem to persist in the first place. What they want to know is, what more are we going to do about it? What better solution have we come up with? What are we going to do that is different from what the experts have already done?

Look into your own structure of beliefs, inside the condition from which you think about the persistence of hunger, and observe that you do believe there are no solutions. While confronting this belief, get that there are solutions. And they are not merely good ideas. There are, for example, at least four general areas of solutions which have been applied to ending starvation in more than 30 nations since the end of World War II.

Fifteen million of us do not die as a consequence of starvation each year because there are no solutions.