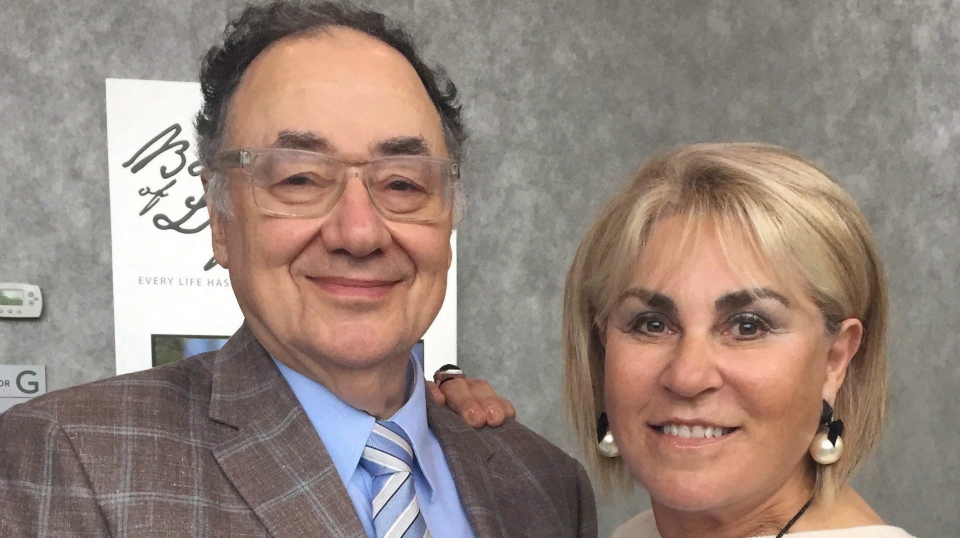 I’m surprised to see this story even made the mainstream press.

What the story does not say is that the Shermans are alleged to have been major manufacturers of hydroxychloroquine.

They were apparently murdered by whomever benefits from you and I not having a cheap and effective remedy as an alternative to a more expensive and life-threatening vaccine.

This Supreme Court of Canada decision brings us one step closer to knowing who the murderers were.

Note the lower courts that ruled to keep the files sealed. Watch for a number of judges suddenly dying in the weeks and months ahead, as happened a few years back in a similar situation (keeping a lid on the corruption of the Water Wars). The judges knew too much.  Will history repeat itself?

Thanks to Suzi on Buy me a Coffee

TORONTO — The Supreme Court of Canada has ruled that documents relating to the estate of murdered billionaire couple Honey and Barry Sherman should be unsealed.

In a unanimous decision handed down Friday, the court ruled that the media may access files pertaining to who would inherit the couple’s money and assets.

The estate sought to have the files sealed, arguing that the parties concerned should be spared from further intrusion into their privacy and that the release of the documents could put their safety at risk.

The seal was granted by a judge, however the Toronto Star went to court to challenge it, arguing that it violated the principle of open courts, as well as their constitutional rights of freedom of expression and freedom of the press.

While the Ontario Superior Court of Justice upheld the seal, the paper appealed the decision and won.

The estate appealed to the Supreme Court to maintain the seal in a case that was heard last October. CTV News and a number of other media outlets took part in the case as interveners.

In the ruling handed down Friday, the Supreme Court said that privacy concerns can justify a sealing order on an estate only if the dignity of the individual in question is at risk. The court found the information contained in the documents did not meet that threshold and that lawyers for the estate failed to prove that the safety of those associated with the documents would be at risk if they were unsealed.

It also found that there is a “strong presumption that the public can attend hearings and that court files can be consulted and reported upon by the free press.”

The billionaire couple was found dead in their Toronto home in December 2017 by a realtor showing the property.

Police sources initially said the case was being considered as a murder-suicide, but police said several weeks later that they were investigating the deaths as a double homicide.

Toronto police have said that they continue to investigate the murders.

In November, police confirmed that there was a person of interest in the case who had been identified but not arrested.

Barry Sherman was the founder of generic drugmaker Apotex Inc. and the couple was among Canada’s most generous philanthropists.

They are survived by their four children.