What if it’s true that Donald Trump flew around the world a few times presenting many of the world’s heads of state in Saudi Arabia, Israel, the Vatican, Great Britain, NATO, the EU, etc., etc., with incontrovertible proof of their pedophilia?

Where is Al Waleed bin Talal these days? When was John of God arrested in Brazil? And who visited that country a little before that?

What if it’s true that, when they saw the file folders and DVDs full of evidence, they all capitulated in return for their cooperation?

Never mind going for one foot soldier after another until you reach the top. Go right to the top. If it really happened, well, it’s certainly made my day. Even thinking about it has.

The allegation makes so many puzzle pieces drop into place. It makes the expressions in various photo opportunities explicable, like the Pope’s glumness, the perpetual hang-dog expression on Trudeau’s face. It makes actions being captured explicable – a befuddled Queen following along behind Pres. Trump, an equally-befuddled Charles being eclipsed by Trump during a review of the guard, Trump’s respectful treatment by Xi in Mar-a-Lago and the Forbidden City (both locations honoring Trump), Putin’s “the ball is in your court” comment, etc. (1)

If it weren’t true, I’d be invoking the law of intent and the creation formula right now to have it be true. Oh, and I’d buy the movie rights.

Can this really have happened?  Is this why Twitter took down Q Anon? Or is that too part of a larger, scripted plan?

If Youtube takes it down, watch it here on Hooktube:

(1) With a soccer ball, whose construction mimics adrenochrome’s molecular structure. 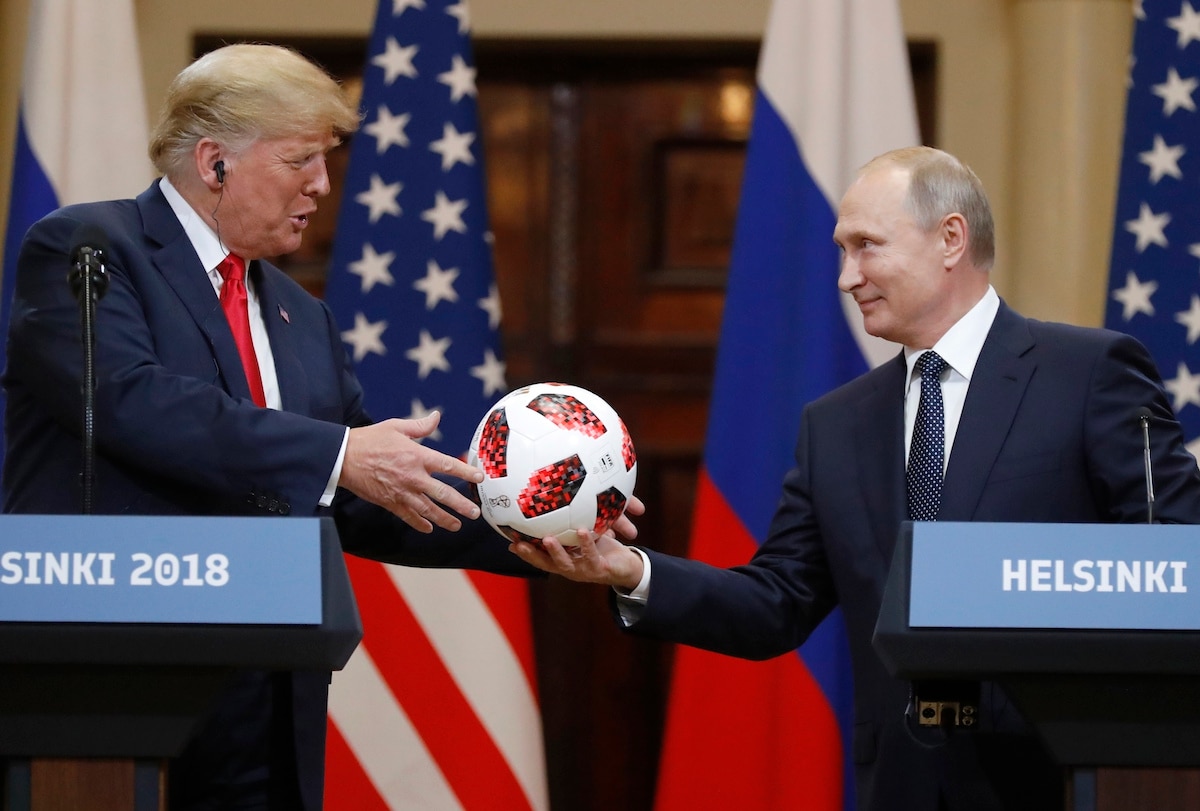 And, no, GAoG does not accept all the allegations; particularly those against Pres. Obama.