/ Home / News / Australia One Party Warns: After Oct. 31, There will be No Amnesty

Those who are on the wrong side, who have sided with the criminals vs the people are warned: After Oct. 31, there will be no amnesty.

No he didn’t😳, oh YES HE DID😲! Apparently November 1st the 💩 is going to hit the fan in Australia👊. Hey wait a second, isn’t Australia one of our biggest allies🤔? Who wants the 💩 to hit the fan here too🙋‍♂️? Come on White Hats, WE’RE AWAKE🤬!pic.twitter.com/k0t1Fcr49n 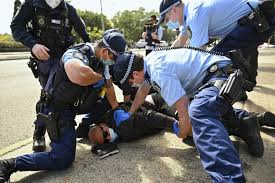 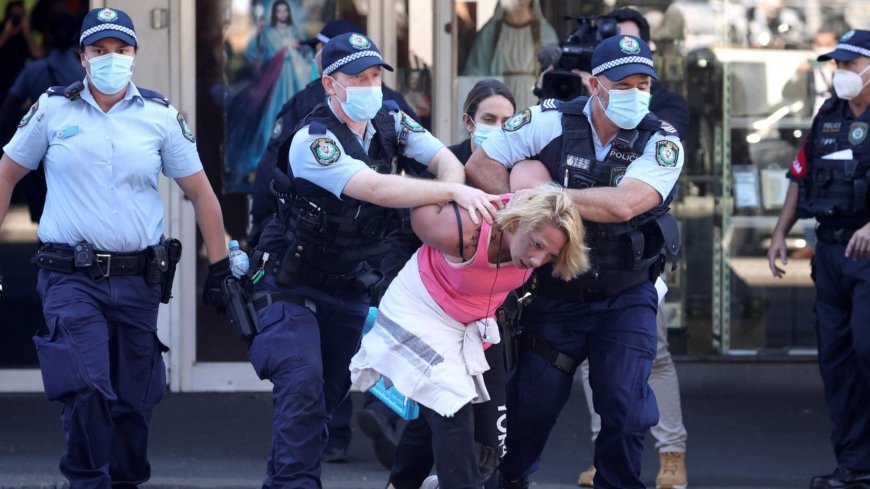 IT’S NO LONGER ABOUT ‘LEFT’ AND ‘RIGHT’…

IT’S ABOUT RIGHT AND WRONG

“Professional politicians in the major parties have ruined our country, serving not the citizens of the nation, but representing foreign powers and ideologies, as well as other special interest groups. We must make the choice not between ‘left’ and ‘right’, but between right and wrong.”