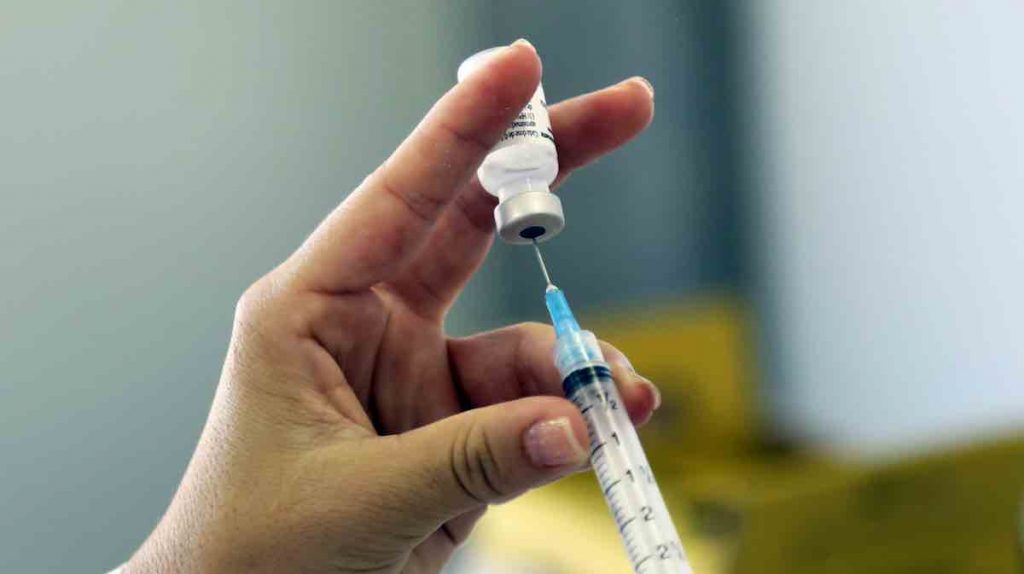 If it seems that your news feed has been flooded with nerve-wracking updates on the COVID-19 outbreaks, have no fear—there are also plenty of positive updates on the pandemic as well.

So without any further ado, here is a list of 10 hopeful headlines on the coronavirus response from around the world.

43-year-old vaccine recipient Jennifer Haller, who is also a mother to two teenagers, was all smiles after she told AP reporters she was “feeling great” as she was leaving the clinic. “This is an amazing opportunity for me to do something,” she added.

Amidst national shortages of hand sanitizers, alcohol distilleries in Atlanta, Portland, rural Georgia, and North Carolina have begun using their facilities to make their own sanitation products.

Since the World Health Organization (WHO) says that cleaning your hands with an alcohol-based rub can help to kill viruses on your hands, many of the distilleries say they hope to continue producing their bootleg sanitizers until the virus has been properly contained.

3) Air Pollution Plummets in Cities With High Rates of Quarantine

Some reports estimate that China’s quarantine has saved more than 100 million metric tons of carbon dioxide emissions from entering the atmosphere—which is about the equivalent of what Chile produces in a year.

Not only have similar effects been reported across Italy, the canals and waterways of Venice are reportedly cleaner than ever with the waters shining crystal clear in the absence of diesel-powered boats and gondoliers. 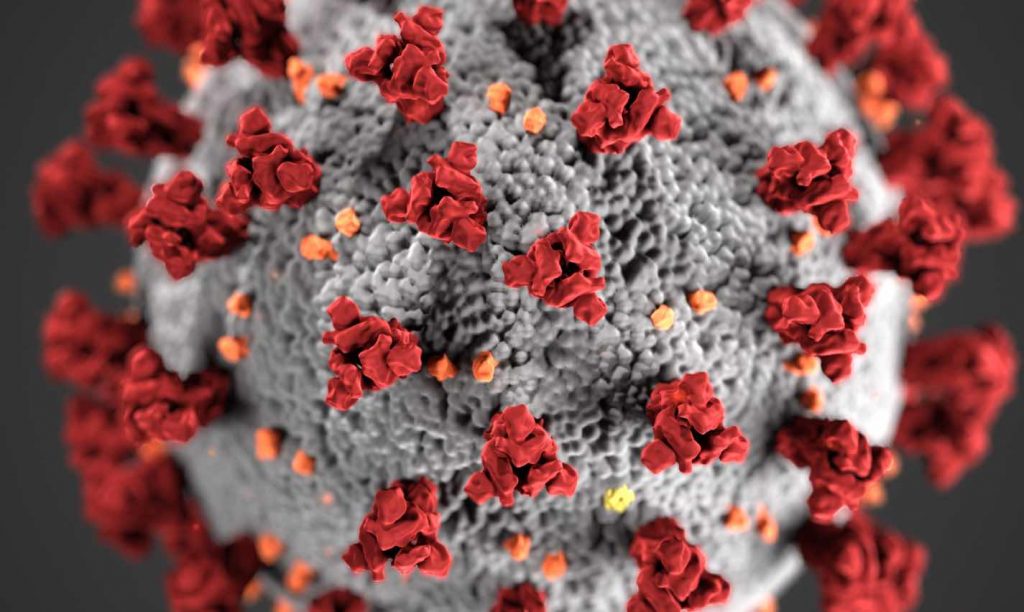 The vaccine being tested in Seattle isn’t the only potential treatment for the disease—an immunologist from Johns Hopkins University is reviving a century-old blood-derived treatment for use in the United States in hopes of slowing the spread of the disease.

The technique uses antibodies from the blood plasma or serum of people who have recovered from COVID-19 infection to boost the immunity of newly-infected patients and those at risk of contracting the disease.

According to Reuters, South Korea recorded more COVID-19 recovery cases on March 6th than new infections for the first time since the nation experienced the largest Asian outbreak outside of China.

Since the novel coronavirus outbreak was first reported in South Korea back in January, the nation reached a peak of 909 new infections on February 29th.

Now, however, Reuters reports that the declining rate of infection has continued to fall with less than 100 new cases reported for several days in a row.

Crowds of medical staffers and discharged patients were filmed celebrating the closure of all 14 temporary hospitals that opened in Wuhan to treat COVID-19 patients during the worst of the outbreak.

Authorities told the South China Morning Post this week that the virus had finally passed its peak as the nation’s mainland experienced only 11 new cases on March 13th, most of which were from international travelers.

As the outbreak is finally brought under control, parks and tourist attractions are slowly beginning to reopen to the public under careful moderation.

At the University of Queensland Centre for Clinical Research, scientists have found that two different medications—both of which are registered and available in Australia—have completely wiped out traces of the disease in test tubes.

Not only that, the drugs were given to some of the nation’s first COVID-19 patients, which resulted in “disappearance of the virus and complete recovery from the infection,” researchers told News.com.au.

The university is now looking to conduct a nationwide trial with the drugs to evaluate the efficacy and tolerance of each drug administered separately and together. 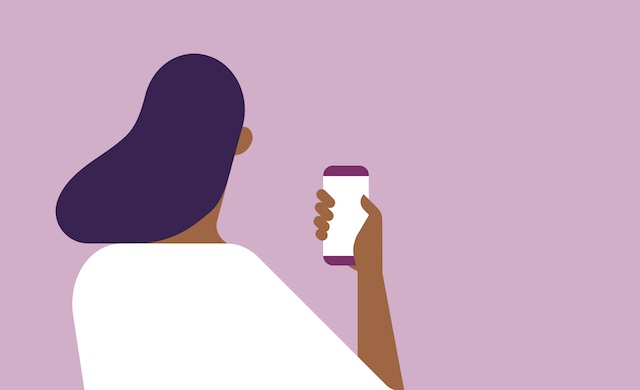 As restaurants across Canada and the United States are forced to temporarily shut down amidst COVID-19 outbreaks, Uber Eats has announced that they will be waiving delivery fees for independent restaurants.

“We know the success of every restaurant depends on customer demand,” the company said in a statement. “That’s why we’re working urgently to drive orders towards independent restaurants on Eats, to help make up for the significant slowdown of in-restaurant dining.

“As more customers are choosing to stay indoors, we’ve waived the Delivery Fee for the more than 100,000 independent restaurants across US and Canada on Uber Eats. We will also launch daily dedicated, targeted marketing campaigns—both in-app and via email—to promote delivery from local restaurants, especially those that are new to the app.”

Scientists from Canada and the Netherlands have also made medical breakthroughs of their own. In Toronto, a team of researchers managed to isolate the agent responsible for the ongoing outbreak of COVID-19, which will help researchers around the world develop better diagnostic testing, treatments, and vaccines.

“Researchers from these world-class institutions came together in a grassroots way to successfully isolate the virus in just a few short weeks,” said Dr. Rob Kozak, clinical microbiologist at Sunnybrook University. “It demonstrates the amazing things that can happen when we collaborate.”

Meanwhile, Dutch researchers have submitted a scientific paper for publishing on how they have identified an anti-body for the virus—and it could be a world-first.

Dollar General has announced that they will be devoting their opening hour of shopping time to elderly customers. Athletes and sports teams are pledging to pay the wages of arena employees during the shutdown. Utility companies, landlords, automakers, and internet providers are waiving a number of late fees and payments to ease the financial burden of the shutdown. School districts across the country are still opening their doors to serve meals to kids and families.

All in all, the pandemic situation may seem grim, but these are just a few examples of how businesses and individuals are still looking out for each other during times of trouble.