Please regard this as nothing more than speculation on my part, but we do know the Q Phone is coming. It’ll be everyone’s portal into the Quantum Financial System, unhackable, 8G technology.

Could this emailed report be describing it? (Translated from Spanish.] Thanks to Sitara and Dick. 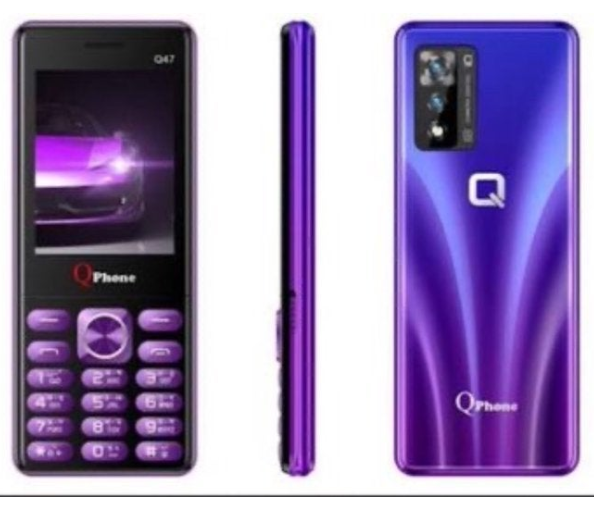 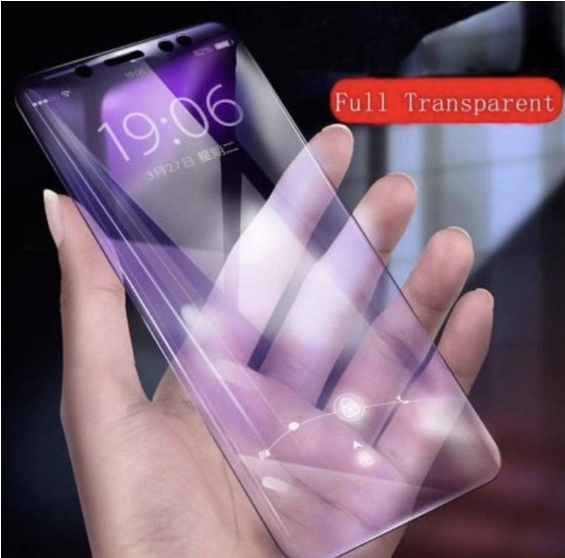 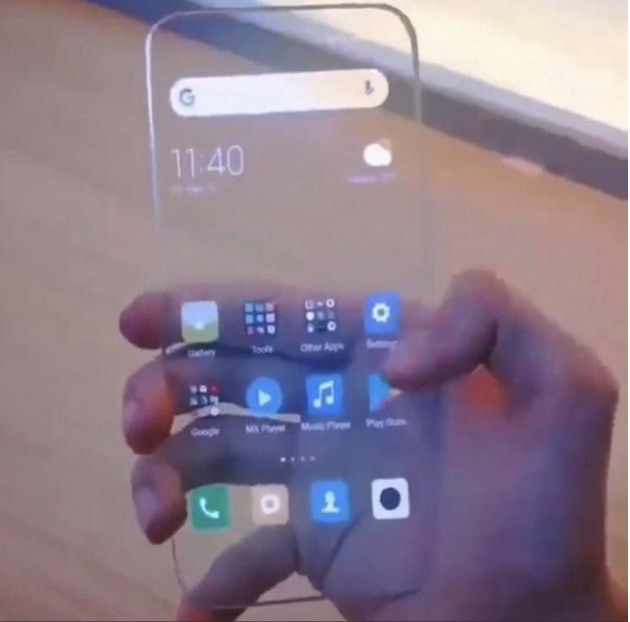 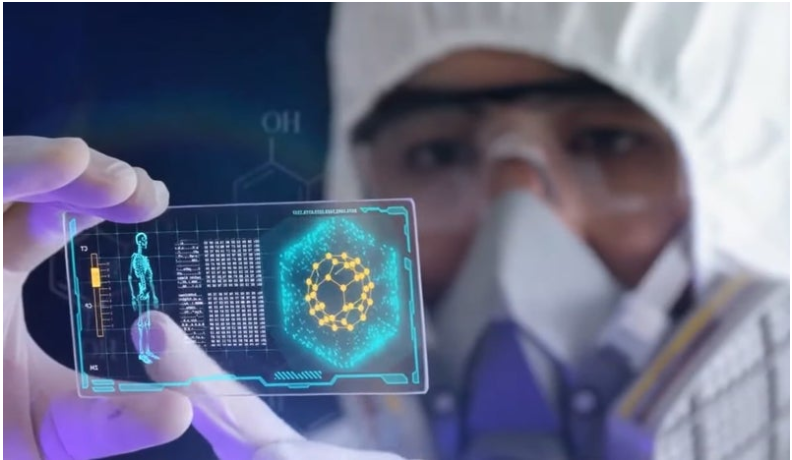 Six billion Q-Phone smartphones have already been manufactured and packaged.

Developed and manufactured in Germany and England and distributed free of charge to all mankind.

It is ready for delivery any time to people all over the world.

However, Deep State employees will not be distributed [receive one?].

Steve Jobs is truly alive and leading the development of the Q-Phone as one of [an] Army [of] Angels.

[It] corresponds [with] the QFS. (Quantum Financial System)

It works on 8G network.

The recent shortage of semiconductors was caused by making Q-Phones for all mankind.

We believe that once Q-phones can be distributed to people all over the world…it will start with [trigger?] the RV Tier Humanitarian Fund deposit.

Once worldwide (debt forgiveness) is confirmed, GESARA will begin.

There are several types of Q-phones and they can be sent at any time.

The Q-Phone is being developed by Elon Musk and the Alliance.