There will be no “Today” tomorrow. Steve is taking Sunday off.

Some subjects discussed as we move into the future may be distressing.

By now we may be seeing that the vaccines are instruments of global depopulation and mass control. The 5G network promises a new lot of problems.

We must stop it.

A Deep Look at the Internet of the Future 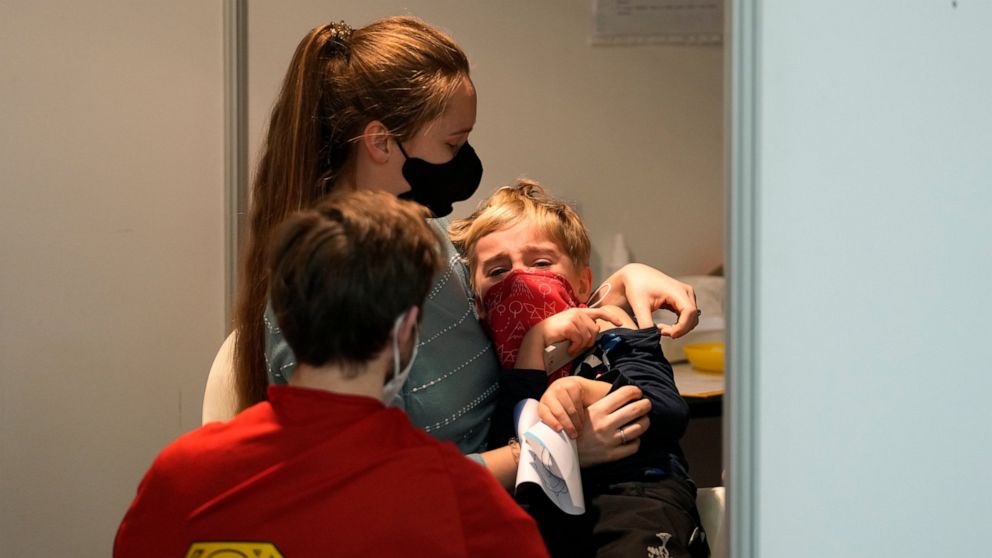 The Czech Republic’s new government has dismissed the previous government’s plan to require older adults and people in some professions to get vaccinated against the coronavirus.

PRAGUE — The Czech Republic’s new government on Wednesday dismissed the previous government’s plan to require older adults and people in some professions to get vaccinated against the coronavirus.

It was due to take effect in March. But Babis’ administration was replaced later in December by a new government formed by five parties and led by Prime Minister Petr Fiala.

“We’ve agreed that vaccination against COVID-19 won’t be mandatory,” Fiala said, stressing that his government still considers the vaccines “the best tool to fight COVID-19.”

Opponents of a vaccine mandate had staged several protests in Prague and elsewhere in the country.

So far, 62.9% of Czechs are considered fully vaccinated, below the European Union average, according the European Center for Disease Prevention and Control. Almost 3.4 million people in the nation of 10.5 million also have received a booster shot.

Fiala said about 90% of people who would have been covered by the mandate already have gotten vaccines.

The new government’s decision came as the Czech Republic is facing a surge in coronavirus infections caused by the highly contagious omicron variant.

Despite the record numbers, the number of COVID-19 patients in hospitals dropped to 1,635 on Tuesday with 252 needing intensive care.

“We now have a plausible explanation for what was going on in the Wuhan lab.”

A spirited discussion between Dr. David Malone and Dr. Naomi Wolf on the implications of Project Veritas’ “reveal” about the Wuhan virus and Dr. Fauci’s role. Apparently DARPA to this day is still funding gain of function research at Wuhan.

Neither commentator seems aware of the presence of the Alliance and certainly not of the galactics and celestials.  Wait for Disclosure and all will change (I predict).

Vote-counting operations are suspended around the country and teams go home for the night on Election Night 2020. Mainstream media don’t bat an eye. No one asks about security.

Owned by Rothschild, Dupont, Rockefeller, Carnegie, Orisini, Bush and British Royal Family, the two companies own each other’s shares and work with foundations like the Gates, Soros, and Clinton Foundations.

Says Dr. Zelenko: “Only an inspired divine force can overcome this Goliath.” 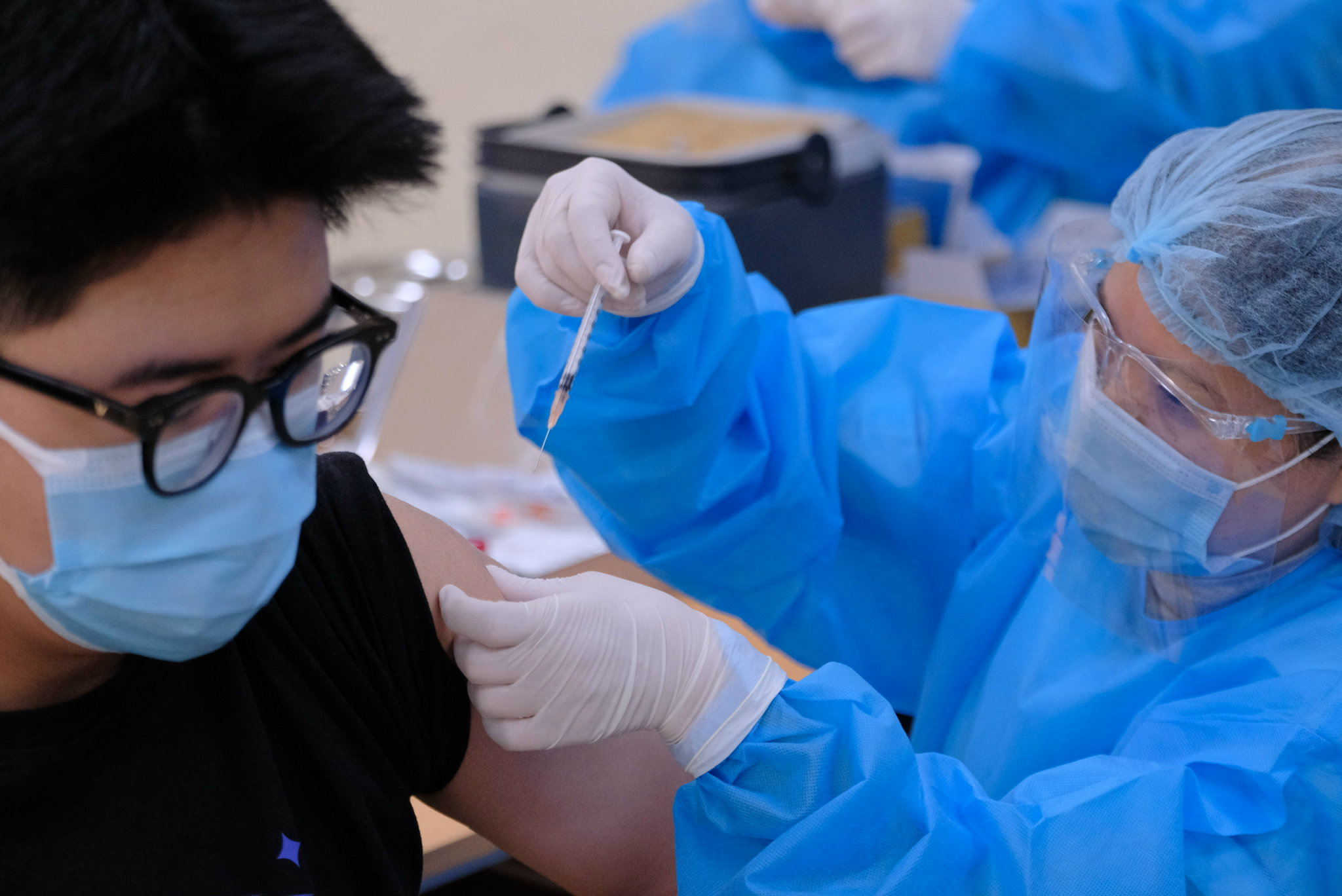 A ninth-grader died after receiving a second dose of the Covid-19 vaccine from Pfizer-BioNTech in Vietnam, a local medical center said.

The girl received the first dose of the vaccine on December 3, 2021, after which she experienced dizziness and difficulty breathing. She was taken to a district medical center in northern Vietnam for treatment and later recovered.

She received the second dose on Monday. The girl’s mother told the health workers about the side effects after the first injection, but she was advised to do a second injection.
20 minutes after the second dose, the girl experienced chest tightness, dizziness, difficulty breathing and convulsions.

She was given emergency care on the spot, after which she was transported to the district medical center.

Upon arrival at the medical center, she began vomiting blood.

Then she fell into a coma and her heart stopped.