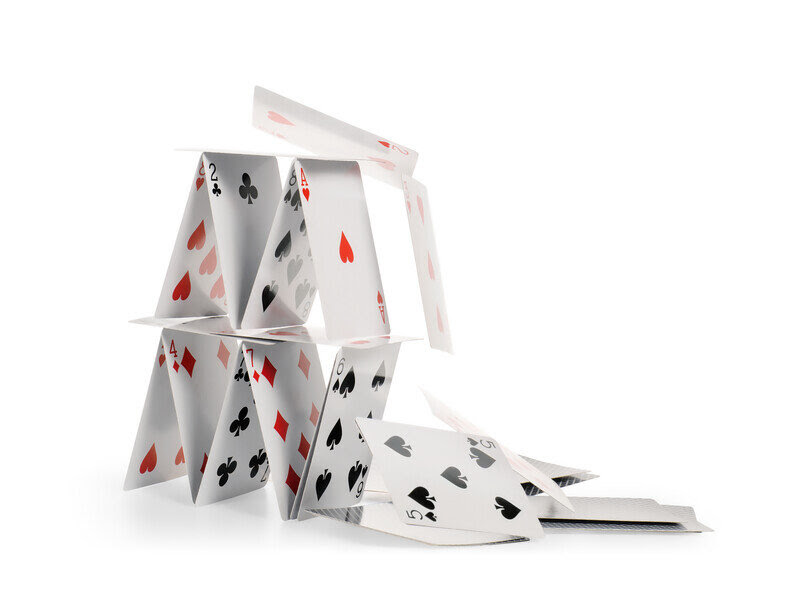 Canadian resistance to the vaccine grows.

“Unscientific, non-medical, illegal, criminal, and unconstitutional” is how Canadian Constitutional lawyer Rocco Galati describes the government response to the so-called Covid-19 pandemic in his recent press conference for what is now the second class action lawsuit to be filed against the government of British Columbia.

The statement of claim, backed by over 14,000 pages of expert witness medical testimony including world leading doctors and scientists, describes how the actions of the government and mainstream media is being driven by a political and socioeconomic control agenda that is not in the best interest of public health.

An application to stay the Covid-19 vaccine passport system is also being filed. As Galati explains, trying to force or coerce people not only makes no medical sense given that these experimental injections do not prevent infection or transmission of disease, but the Supreme Court of Canada already has multiple rulings that no medical treatment or procedure can be done without the voluntary and informed consent of the individual.

Attempts to implement a vaccine passport system is part of a medical tyranny and not only illegal and unconstitutional, but is also a form of discrimination that is creating division within Canada, not unlike historical examples of racial segregation in the American South, apartheid in South Africa, or the treatment of Jews and other minority groups during the Nazi regime.

Galati and his Constitutional Rights Centre is also working with Police on Guard for Thee, a group of Canadian police officers standing up against the various health orders which they believe violate their oath to serve and protect the public and are now filing a lawsuit on behalf of federal employees against the unconstitutional vaccine mandates.

In the meantime, over 5,000 nurses and healthcare workers in BC have contacted the Canadian Society for the Advancement of Science in Public Policy (who launched the first Covid-19 related class action lawsuit against the BC government) with their concerns over Provincial Health Officer Bonnie Henry’s recent actions.

Legal notices of liability, outlining the unlawful, unscientific, and medically unethical nature of these orders and warning the recipients of further legal actions to be taken against them, have already been sent out on behalf of these healthcare workers to all BC Regional Health Authorities as well as Long-term Care Facilities within the province.

In addition, similar letters have also been delivered to BC Post-Secondary Institutions on behalf of students, faculty, and other staff as well as to Air Canada on behalf of all their employees.

Public support continues to increase for these nurses and healthcare workers standing up for informed consent and medical freedom, with thousands of people gathering at rallies being held all across Canada including over 10,000 people in Vancouver last week.

Elsewhere around the world, healthcare facilities are facing critical staff shortages as thousands of care workers quit their jobs and many more hospital workers are being suspended for upholding their medical rights to bodily autonomy and informed voluntary consent by refusing the Covid-19 experimental injections.

As previously mentioned, the official Covid-19 narrative continues to collapse, not only from the legal court challenges that are being done worldwide including recent wins overturning vaccine passports in Spain and Ecuador, but also from more medical info being made public.

New information has been released that continues to demonstrate that the PCR test, used to determine Covid-19 “case numbers” and their alleged “variants”, is completely fraudulent and unable to diagnose disease.

Perhaps even more disturbing, besides the unprecedented amounts of vaccine-related adverse reactions and deaths, is emerging evidence that an increasing number of those who receive the Covid-19 experimental injections are now becoming more sick and infectious than they would have otherwise been due to a phenomena known as “antibody dependent enhancement” . Unfortunately, last year’s warnings about ADE from doctors and scientists went unheeded.

This growing body of scientific evidence, along with other issues such as fundamental human rights and bodily autonomy, are all factors that go into making voluntary and informed medical decisions, as explained by one university ethics professor who faced her own ethical dilemma at her workplace.

In closing, as a followup to their previously published Letter to the Unvaccinated, the same group of Canadian scientists have now written a Letter to the Vaccinated that is addressed to both those who have freely chosen to take the experimental Covid-19 injections and those who were coerced into doing so against their own will.

They ask a question: “Will Canadians allow medical tyranny to continue on, or will they stand up and say no more?”

Did someone else forward this e-mail to you? You can subscribe here to continue receiving my newsletter.