An earlier post we had up on Bernie said that he had ended his campaign. Apparently Bernie has only “suspended it.”

Despite two failed attempts for the Democratic nomination, independent Sen. Bernie Sanders has left a major mark on the party he never formally joined.

“I wish I could give you better news, but I think you know the truth. And that is that we are now some 300 delegates behind Vice President Biden, and the path toward victory is virtually impossible,” Sanders told supporters in livestreamed remarks, shortly after he had broken the news to campaign staff.

Sanders’ decision comes weeks after the coronavirus pandemic upended the Democratic race. The worsening outbreak delayed primary contests and the party’s nominating convention and halted all in-person campaigning, forcing the two candidates to hold virtual events from their respective homes. 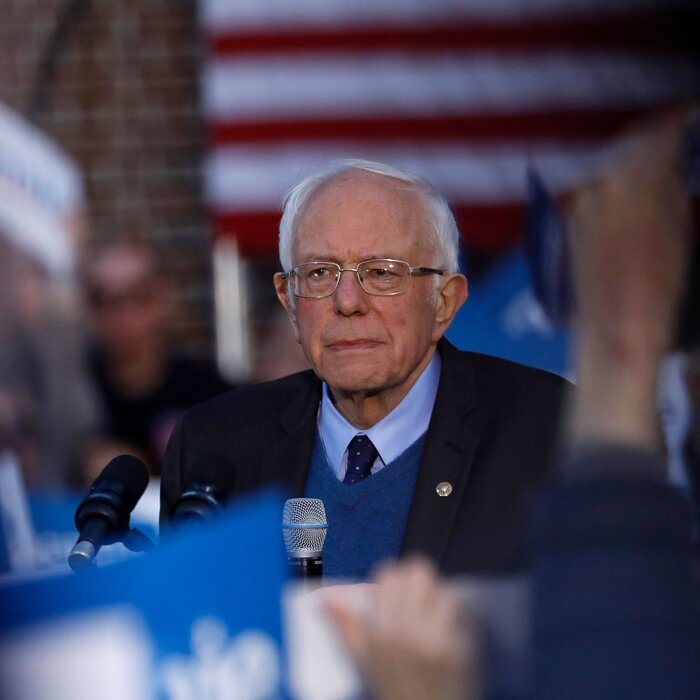