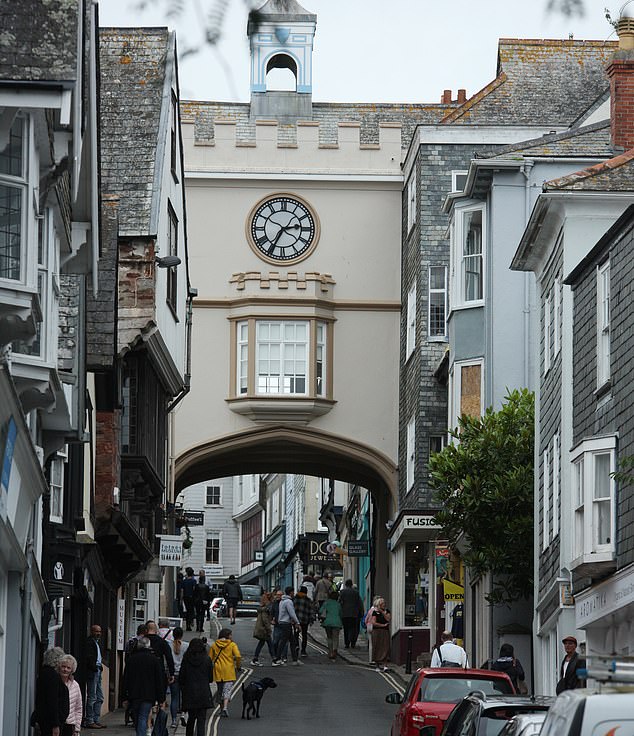 The push to roll out the latest 5G mobile technology across the country has hit a snag – from angry residents in a quiet corner of Devon.

The next generation of mobile internet connectivity is supposed to transform our lives by enabling the fastest speeds and most reliable connections on smartphones and other devices.

But campaigners in Totnes claim it is a serious health hazard and have persuaded local officials to declare a moratorium on installing the high-frequency network.

Although the decision has no force in planning law, campaign leader John Kitson claims the action by Totnes town council is a warning to ministers that they cannot bring in 5G without further research into its effects on health. 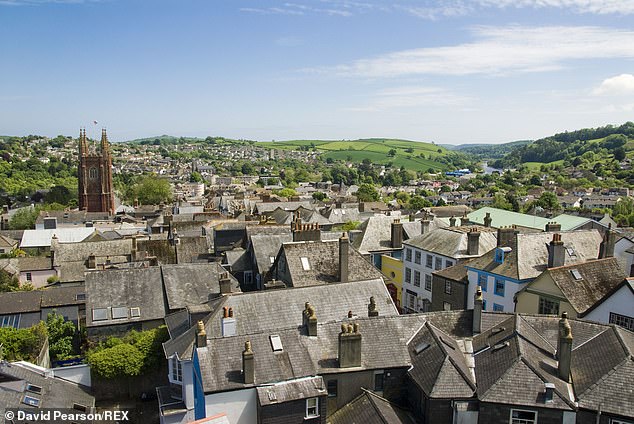 It comes just days after Chancellor Sajid Javid announced a £5billion Government package to support the rollout of broadband, 5G and other high-speed networks aimed at reaching the hardest-to-reach 20 per cent of the country.

Mr Kitson, 38, who left the recruitment industry to become a full-time 5G activist, said: ‘Everyone is talking about how 5G will allow driverless cars, amazing wi-fi speed and the internet of things such as fridges linked to the web.

‘And yet proper research on this technology has never been carried out.

‘Telecom companies, Public Health England, the World Health Organisation – they all say no adverse effects on human health have been established during use of existing 3G and 4G networks. 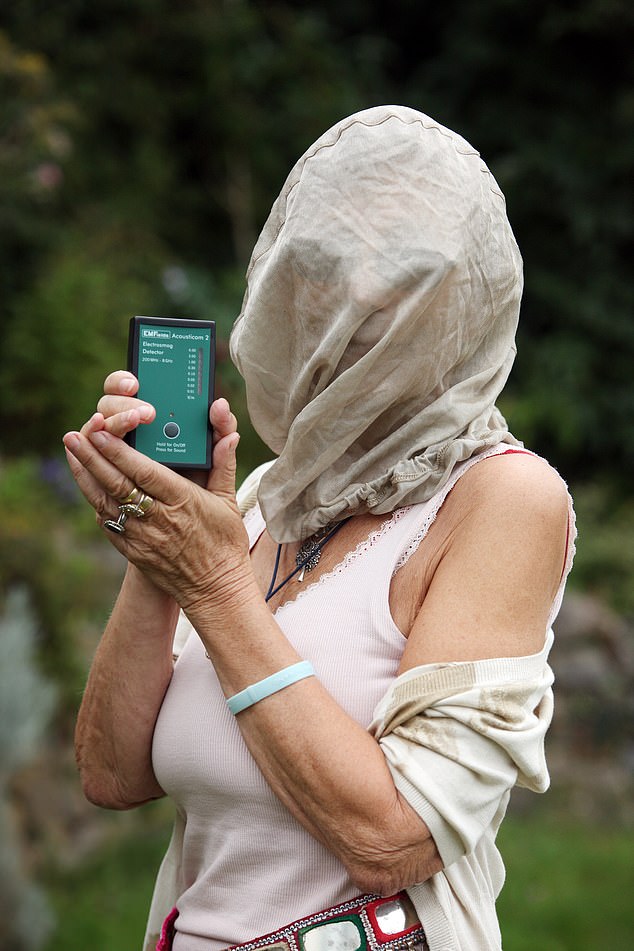 Activist Rosi Gladwell, 70, claims she is sensitive to electro-magnetic waves, so she uses a meter to measure electromagnetic radiation – and even wears an ‘anti-signal hood’ at some sites where she says signals are high, such as airports

‘But there have been thousands of peer-reviewed scientific papers which raise concerns.

‘More than 250 scientists have urged the EU to halt the rollout of 5G because it means a huge increase in electromagnetic radio frequencies on top of the existing network.

‘I don’t want to stop the march of technology. I want it made safe.’

He became concerned about the effects of electromagnetic frequencies following the death of his mother from a brain tumour.

Campaign leader John Kitson claims the action by Totnes town council is a warning to ministers that they cannot bring in 5G without further research into its effects on health.