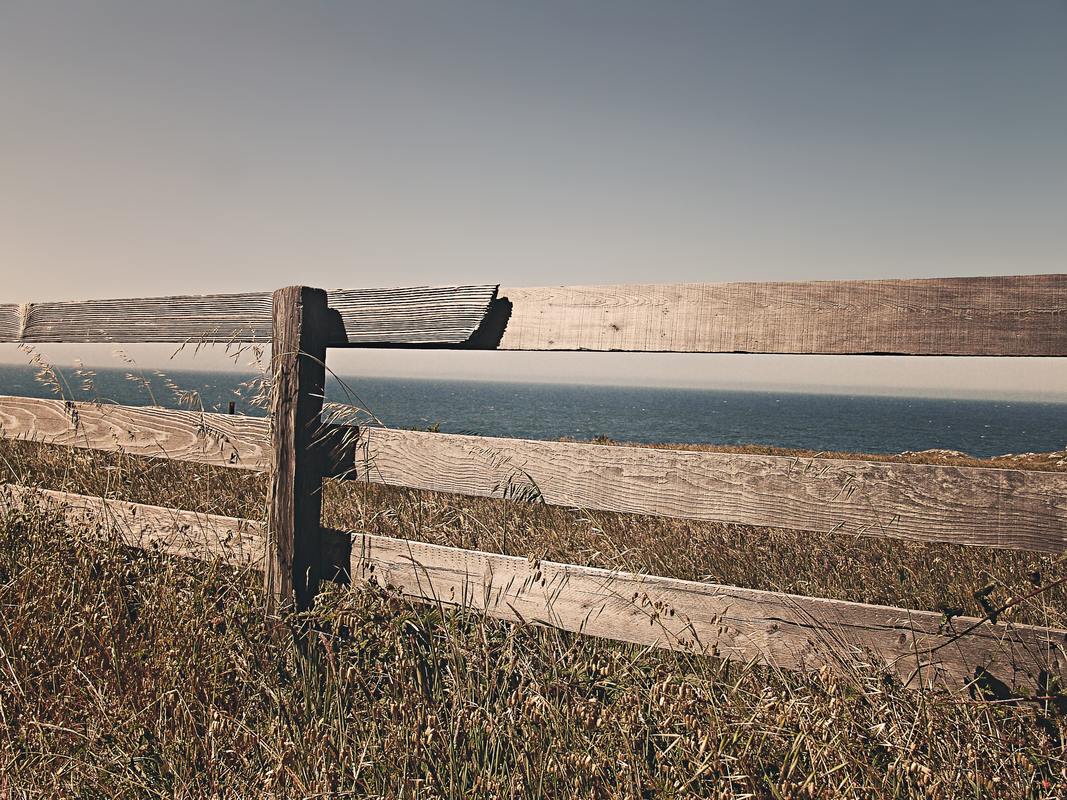 Last night I was posed with a dilemma.

I’m not sure yet if I made the right decision. My next door neighbour had some car troubles and asked me to borrow my car. A simple matter to be sure, but one that brought up some interesting issues. Please allow me to elaborate as it may have some implications for Lightworkers in general.

Earlier that day, the same neighbour, whom I only knew in passing, had a flat tire and asked me to borrow my spare tire to drop his wife and kids to work and school respectively. Now, this was strange to me because he worked as a private taxi on the road. By all rights he should have a working spare tire.

I had to leave on an appointment shortly, but I agreed to lend him my spare because I wouldn’t be traveling too far. So I did, and went on my way with trust in God. Later that day he returned my spare tire with thanks.

Last night however, just minutes away from a phone call with a client, he knocks on my door. In an uncanny run of bad luck, another tire went flat and he had a job to pick up a passenger. I was incredulous at his bad luck . Then he said that for some reason he was unable to remove the flat tire and asked to borrow my car. Immediately I felt some strong emotions rise to the surface.  I was not comfortable with doing that and said  as much to him. At the same time I understood his predicament and wanted to help.

Grudgingly, I gave him my car keys and went about my phone appointment. Afterwards, I sat thinking about my feelings. Why was I hesitant to help even though I wanted to?

It was not about attachment to my car I realized. It was about the need to maintain my sacred space.

I considered my little apartment and my little car my sacred space. I was concerned about foreign energies entering my space.

Being a Vedic Priest and Reiki Master, I know only too well the impact of energies on our lives. I was reluctant to share that space with a stranger. Worse, two strangers since he had to pick someone up as a part of his job.

Did I do the right thing? I’m still not sure. On the one hand I helped him out of a situation. But on the other hand I allowed him to invade my sacred space.

Perhaps if I were still in that space of Samadhi, or  transformative love as Steve would call it, I would have no qualms about sacred space or boundaries. In that space, All is One, there is only love/light/bliss.

But, I am not in that space right now. I suspect even as I write this though, that even when we are all fully in Fifth Dimension and beyond, there will still be the need for personal, sacred space. This might be true right up until we merge once more with the Prime Creator.

My lesson for the day: Learn to say no and set boundaries around my sacred space.