Leaked documents detail for the first time China’s systematic brainwashing of hundreds of thousands of Muslims in a network of high-security prison camps.

The Chinese government has consistently claimed the camps in the far western Xinjiang region offer voluntary education and training.

But official documents, seen by BBC Panorama, show how inmates are locked up, indoctrinated and punished.

China’s UK ambassador Liu Xiaoming dismissed the documents as fake news. He said the measures had safeguarded local people and there had not been a single terrorist attack in Xinjiang in the past three years.

“In total disregard of the facts, some people in the West have been fiercely slandering and smearing China over Xinjiang in an attempt to create an excuse to interfere in China’s internal affairs, disrupt China’s counter-terrorism efforts in Xinjiang and thwart China’s steady development,” he said.

The leak was made to the International Consortium of Investigative Journalists (ICIJ), which has worked with 17 media partners, including BBC Panorama and The Guardian newspaper in the UK.

The investigation has found new evidence which undermines Beijing’s claim that the detention camps, which have been built across Xinjiang in the past three years, are for voluntary re-education purposes to counter extremism.

About a million people – mostly from the Muslim Uighur community – are thought to have been detained without trial.

The leaked Chinese government documents, which the ICIJ have labelled “The China Cables”, include a nine-page memo sent out in 2017 by Zhu Hailun, then deputy-secretary of Xinjiang’s Communist Party and the region’s top security official, to those who run the camps.

The instructions make it clear that the camps should be run as high security prisons, with strict discipline, punishments and no escapes. 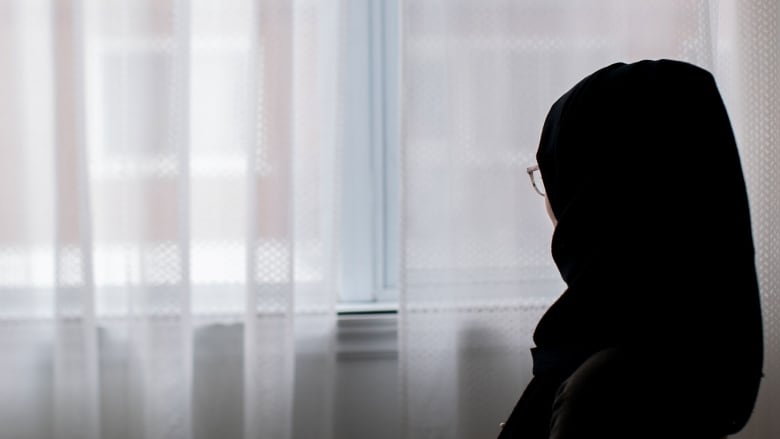 ‘They can find out anything’: Leaked documents show China’s surveillance of Uighurs worldwide

A trove of secret documents has revealed China’s efforts to track members of its Uighur population living around the world, as well as the government’s attempts to arrest Uighurs with foreign citizenship upon their return to China, including Canadians.

The documents are part of the China Cables, an investigation spearheaded by the Washington-based International Consortium of Investigative Journalists (ICIJ), and were obtained from a confidential source within China.

The files have been verified by intelligence experts, translated and given to CBC News and other international media partners by the ICIJ in an effort to raise awareness of China’s treatment of Uighurs.

The highly classified internal government documents obtained by ICIJ are from 2017 and show that Chinese officials were actively monitoring 1,535 Uighurs who had obtained “foreign nationality” and applied for Chinese visas at consulates worldwide.

Uighurs are a Muslim minority group of Turkic origin who are native to the northwestern Chinese region of Xinjiang, near the Kazakhstan border. The China Cables show a concerted effort to exert control over Uighurs across the globe, including in Canada.

“I think most of the Uighur people who study here or are living here feel the pressure from the Chinese government,” one Uighur student living in Canada told CBC News.

“[China is] afraid that Uighurs living abroad will tell the facts about what is happening in Xinjiang to the foreign media or foreign peoples.”

The student agreed to speak with CBC on condition that his identity remained confidential and will be referred to as Abraham for the purpose of this story.